Glow Oil was founded in 1996 by Mr. Mohanad Hatem Raheema and Mr. Mohammad Hatem Raheema, the owners of the group, who have started working in petroleum field in Iraq.

In 2003 Mr. Mohanad was partner with share of 49 % and The General Manager of Gulf Petroleum (leading company in UAE) , with fleet of vessels, in addition two berths in Al Hamriyah - Sharjah and Ajman with 80K CBM capacity , owned also by the company.

Owner has good experience in ports management , Glow oil considers one of the major private trading company ,in field of petroleum refined product such as ( Gas oil , Fuel oil , Naphtha , Base oil ,LPG , Condensate … etc. ) . We have solid relationships with major petroleum refineries , Big Companies and Suppliers like : 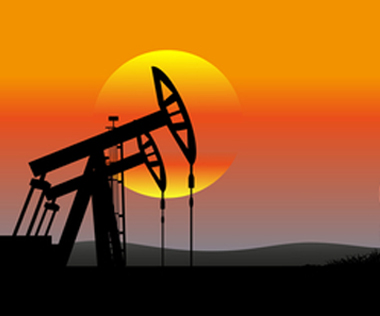 Our experience in operating in oil trade business was from the last 14 years with a joint venture.
The Company owns, manages and operates oil tankers of different sizes and types.
So Our Company trading with petroleum products like fuel oil, gas oil and gasoline within the Arabian Gulf, Red Sea, East of Africa & India with fast moving & great service. 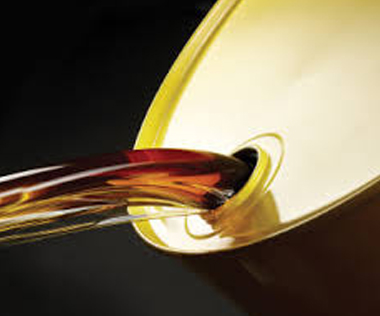 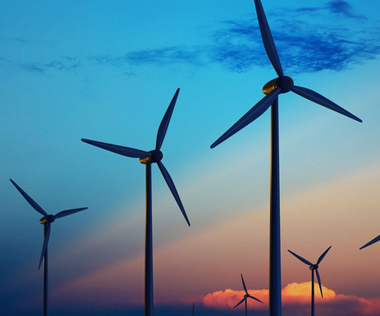 Safety is always our first priority. We aim to have zero fatalities and to prevent incidents like spills, fires, and accidents. We are working to ensure compliance with our safety procedures and tackling the cultural issues that can lead to unsafe behavior. 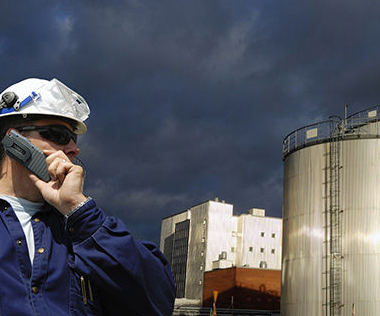 In order to: Ensure safety at sea; Prevent human injury or loss of life; Avoid damage to the environment, in particular to the marine environment and to property; Satisfy the contractual requirements and meet the expectation of the Clients; Protect and warn vessels and crew against illegal practices;